Now fur another blog about this and that. A little of this and a little of that is fun fur me and I hope you will like it, too.

I found the kitty's treats this morning. Mimi left them in a bag on the sofa. Just as I was about to steal them and take them to one of my hiding spots, Mimi saw me with the whole package! She asked me to trade fur one of my own bone treats and I agreed.  Mimi says that commercial cat treats have too much protein fur dogs, so I'm not allowed to have them.

Later I let Mimi take my picture with the kitty treats. She thinks she is a good phodographer and I don't want to hurt her feelings.

The package has French writing on it because we are in Canada, and the law is that all packaging has to be in both official languages - English and French. But you pawbably already knew that!

I am planning to go to the tea pawty hosted by Christmas. I hope that my Blogville furends will be there. You can find out about it at Paw Province, which is Christmas' blog.

Mimi hosts a tea pawty every season so I know all about them. I help by greeting her guests and by cleaning the floor while the pawty is on. It's nice fur me because everybuddy tells me how cute I am. Hazuzu the kitty just disappears whenever a lot of peeps come over.

Here is a photo taken at Mimi's last tea pawty, which was in July. The next one will be October.

While Mimi was out of the house this afternoon I decided to surf the net and this is one of the woofiest things I found. I wish I had a suit like that!

This is a photo of one of my best furends in my 'hood. His name is So-so and he was rescued by his furever family only one day befur he was about to be executed or I think murdered and he had not even committed any crimes.

This is a sweet friendly dog, but when he furst moved into the 'hood he was afraid a lot of the time and he didn't know about peeing outside. They think he might have never been taken fur walks befur. Now his new pawrents take him to the beach so he can run in the waves. He is such a happy guy now, and he is finally safe.


Well everybuddy, that is Louisdog's This and That for today! It's time fur me to get off the computer and have a sleep. I hope the best fur everyone who reads this. Thank you fur coming by!

Posted by Louis the Blogging Dog at 07:30

Email ThisBlogThis!Share to TwitterShare to FacebookShare to Pinterest
Labels: louis dog armstrong, louis the blogging dog, This and that 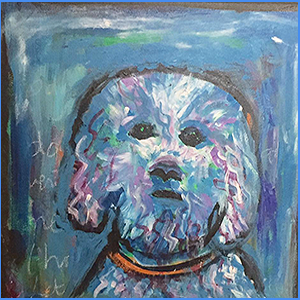 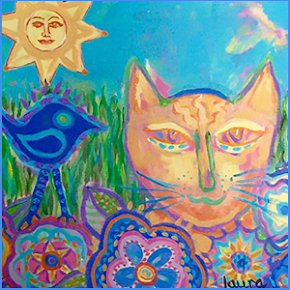 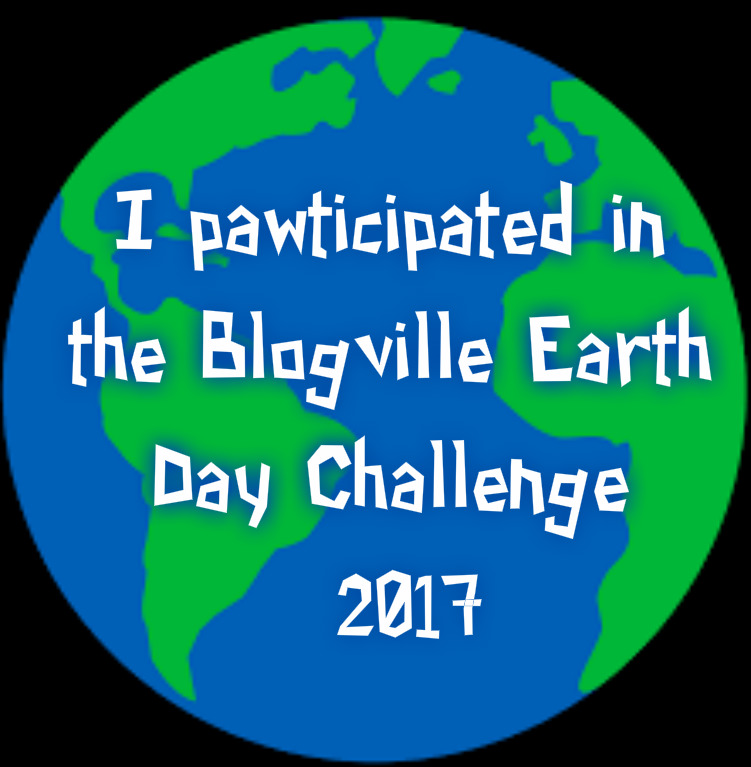 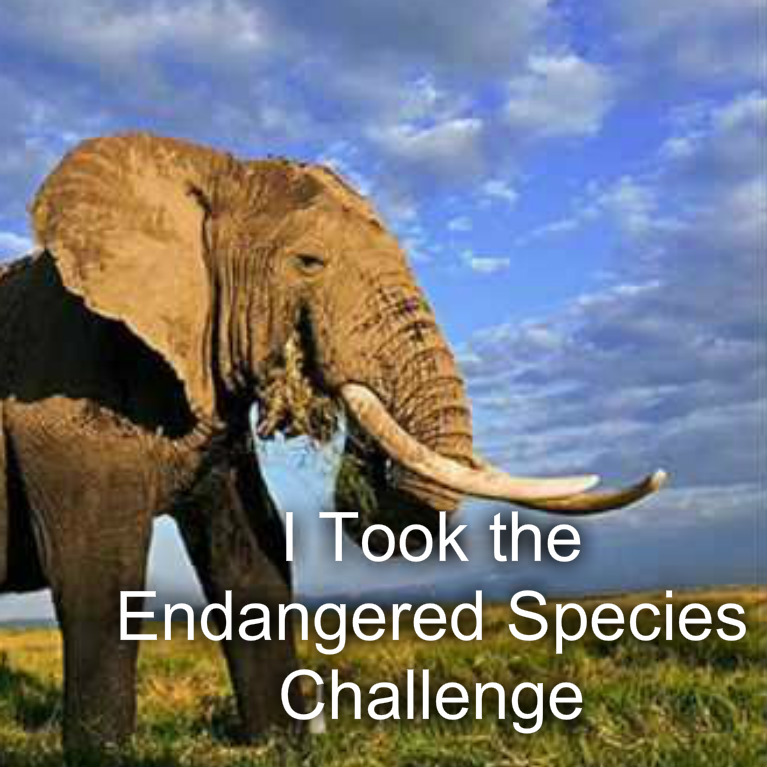 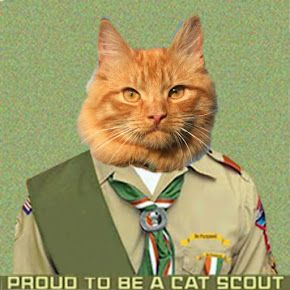 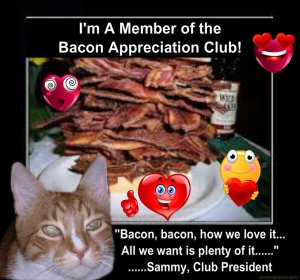 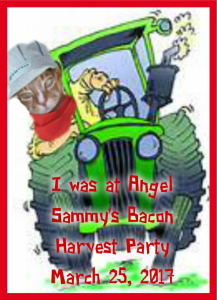 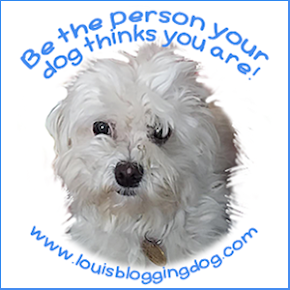 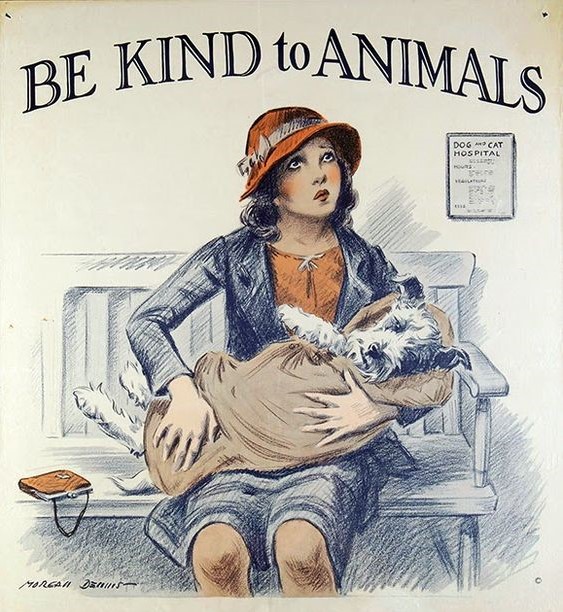 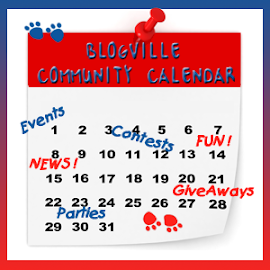 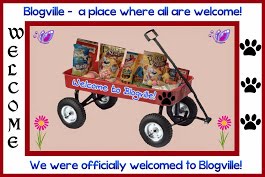